Bookhouse Records is a new label based out of New Hampshire. We will be primarily releasing cassette tapes and hopefully vinyl in the future.

We are very excited and honored to announce that Bookhouse Records first release will be the cassette version of the recently released full length by New Hampshire's own, Cowboys Are Indians, entitled, "Constantly Fucked"
Bear Records has just released the record on 12" vinyl and it is available now through their webstore and through the band.
We do not have a set date for this release yet due to we are a very new label and don't have everything set up yet, but hopefully it will be ready by the end of the year/early next year at the latest.

Keep checking back for more info on this and upcoming releases. 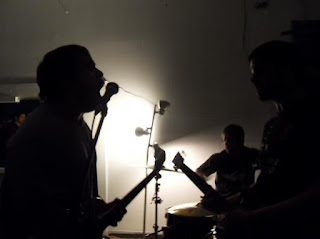 Cowboys Are Indians
Posted by Bookhouse Records at 6:32 PM 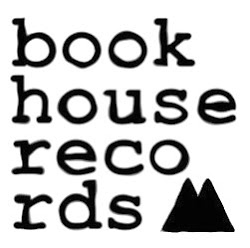